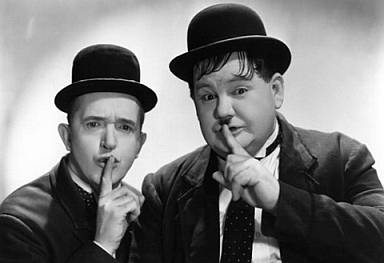 Don’t tell anyone. I got a got a sweet deal with my bosses and I want to share it with just you.
Keep it to yourself.
These are in no particlular order. What have I left out?

You gotta promise me you’ll keep this secret; I don’t want the word getting out.