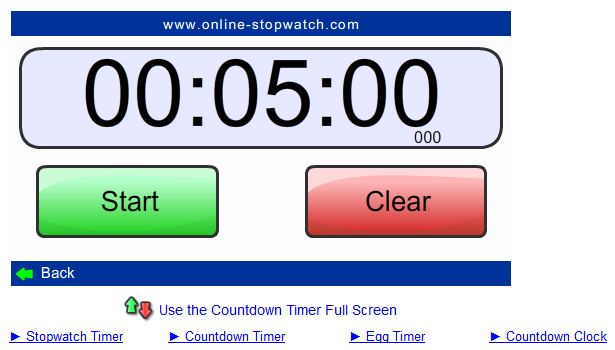 I don’t know about your classes, but if I cited a student for chatting every time they did so in class I would have every student in my class on a punishment before the end of every class.
Quickly followed by mutiny in the science lab.

So a while back we agreed that we would go with constant chatting as the offence.
And this has helped with the worst offenders.

But there is another issue.
The ‘good’ students see no issue with chatting if they’re getting their work done at the same time.
And I don’t want to appear completely unreasonable so I usually go along with that.

It means that the work ‘gets done’ and there is a good atmosphere in the class.

But It’s a load of cobblers.
What I’ve only come to realise/appreciate in recent years is that when it comes to learning, you can’t multi-task. You can’t chat AND be learning.
The fact that you might have the question answered at the end of the class is beside the point; (practically) no learning took place while you were engaged in conversation, but in order to get the question ‘done’ the student was able to ‘switch’ focus from chatting to working and back again, and they’re able to do this so quickly that it seems that they’re doing both at the same time.

This is analogous to a computer which seems to be doing lots of things at the same time, but in actual fact the ‘brain’ (the CPU) is just switching (very rapidly) from one task to another.

The problem with this from a student’s perspective is that all this switching is very detrimental to the quality of the learning.

In John Hattie’s Visible Learning and the Science of How We Learn he cites research on typists in the 1950s which showed that when they had to answer phone calls as part of their brief, the cost was far more than just the time spent on the phone.

Similarly, responding to a (non-routine) email can cost a typical employee an average of 15 minutes.

Now if three quarters of the class time consists of students working on problems, then I know in my heart that I’m never going to get full compliance (no chatting) on that for 30 minutes or whatever.

And students would see themselves as being unfairly punished if I cite them as soon as they begin to ask a question that is not related to the problem at hand.

So I have started to compromise.

First of all it is vital that they see where I’m coming from with this; they need to appreciate that I’m not being draconian for it’s own sake. There is a logic behind the exercise.

Secondly, if they do buy into it, they my proposal to them is that we go for complete attention to task for an agreed amount of time, say just 5 minutes. They agree to stay completely on task (obviously allowed to ask a colleague (quietly) or myself a question if they need to, but otherwise there should be silence).

A couple of points:
It still calls for a certain flexibility; I usually find that I can give them a warning and that does the trick rather than citing them.
Five minutes is a reasonably short period of time in one respect; but for many of them it’s the longest they have stayed quiet all day.
I then allow them the next 5 minutes to chat while continuing to do questions, but the plan is to extend the period when they’re solely on task and reduce the period for which they are answering questions and chatting.
To monitor the five minutes you can either get an online countdown timer – just google it – or get a wall-clock. You can get a cheapie wall-clock from Argos for €5.
A ‘real’ clock also discourages a student taking out their phone, either for this activity or for telling the time in general (“what’s a wrist-watch?”)
It’s important (again) that they appreciate that if they’re not focused on the task at hand then no learning is taking place. This has obvious implications for how they do homework. It can also seem counter-intuitive in that they have tangible evidence of having ‘work’ done, so they may be slow to accept our reasoning. But they do seem to ‘get it’ and I’m delighted with how well it’s working in my own classes.
It’s also why we shouldn’t text and drive, or even use a hands-free set while driving; again Hattie points us this website on car safety.
Apologies to all teachers who don’t have this problem; I’ve just taken 3 minutes of your life which you won’t get back.

When it comes to improving teaching and learning, it turns out that most ideas don’t require any extra work on our part, just a change of habit, which unfortunately can be the hardest thing to change.